I love living with a toddler, I really do…but sometimes they can just get to ya, you know?

So he’s been a bit crabbier than usual. More timeouts, more temper tantrums.

Take this evening for example: I try to lay down on the couch for a nap because I finally feel “pregnant” and am pretty exhausted all the time. Eli’s all set up with his toys and and Spongebob is on the tv. Every 5 minutes he’s crying and wailing that he wants to watch Spongebob. I remind him that it IS ON right behind him and then suddenly he’s okay again.

Fast forward to post nap attempt when I’m starting supper. He comes in to the kitchen and asks for some fruit. Normally I’d let him have some but supper would be ready in less than 15 minutes and I know he’d fill himself full of peaches and not eat the delicious made-from-scratch fettuccini alfredo with steamed cauliflower that I was preparing. Full on temper tantrum commences. So I give him a time out. As soon as timeout is over he’s back at the fridge wanting peaches. Time out again. This goes on for a few times and I finally get to the point where I ask him if he wants to go lay down.

So I get him ready for a nap.

No nap. Just lay down.

But not laying down. Standing up. With the lights on.

And he wants to close his eyes. But not lay down or go to sleep.

With juice. And a blanket around him.

So after this little dance around the actual word “sleep” my noodles are too soft, the sauce has done something funky but at least the veggies were steamed nicely.

Eli did “wake up” to eat dinner. And was even in a good enough mood to do a little dance afterwards for Tony… 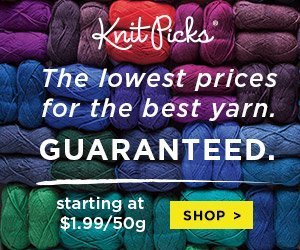 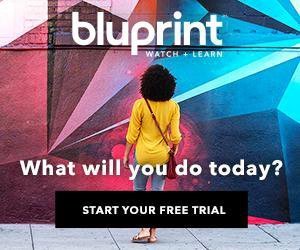 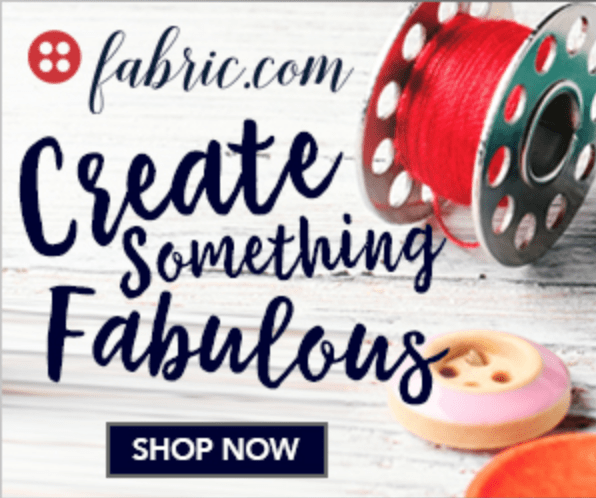 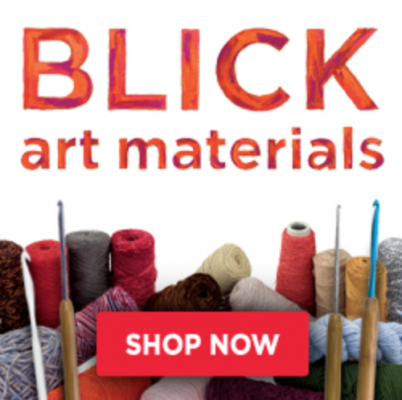 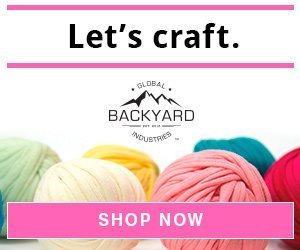 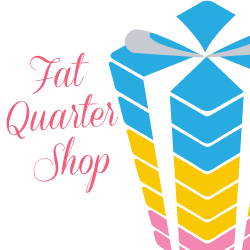